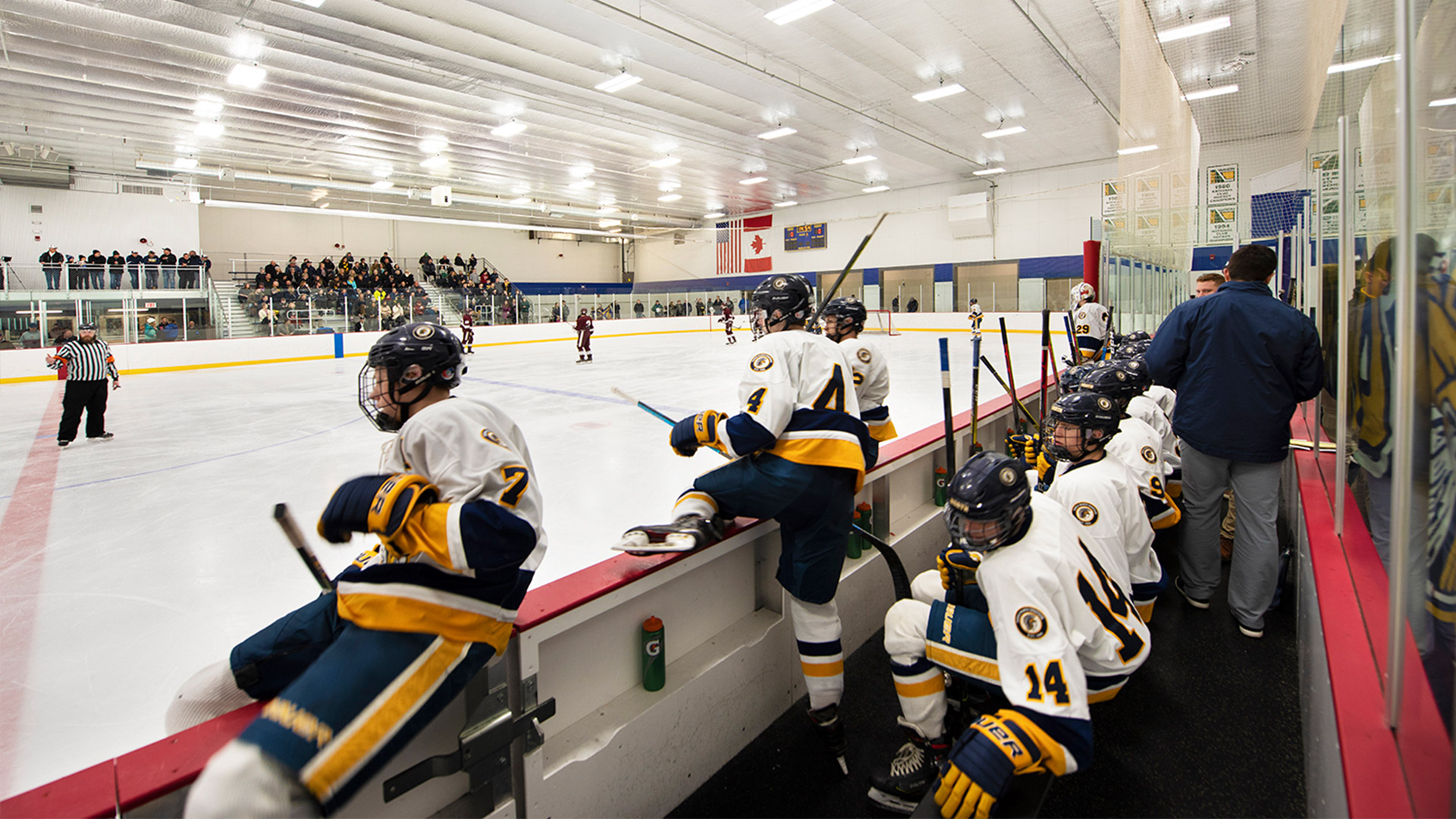 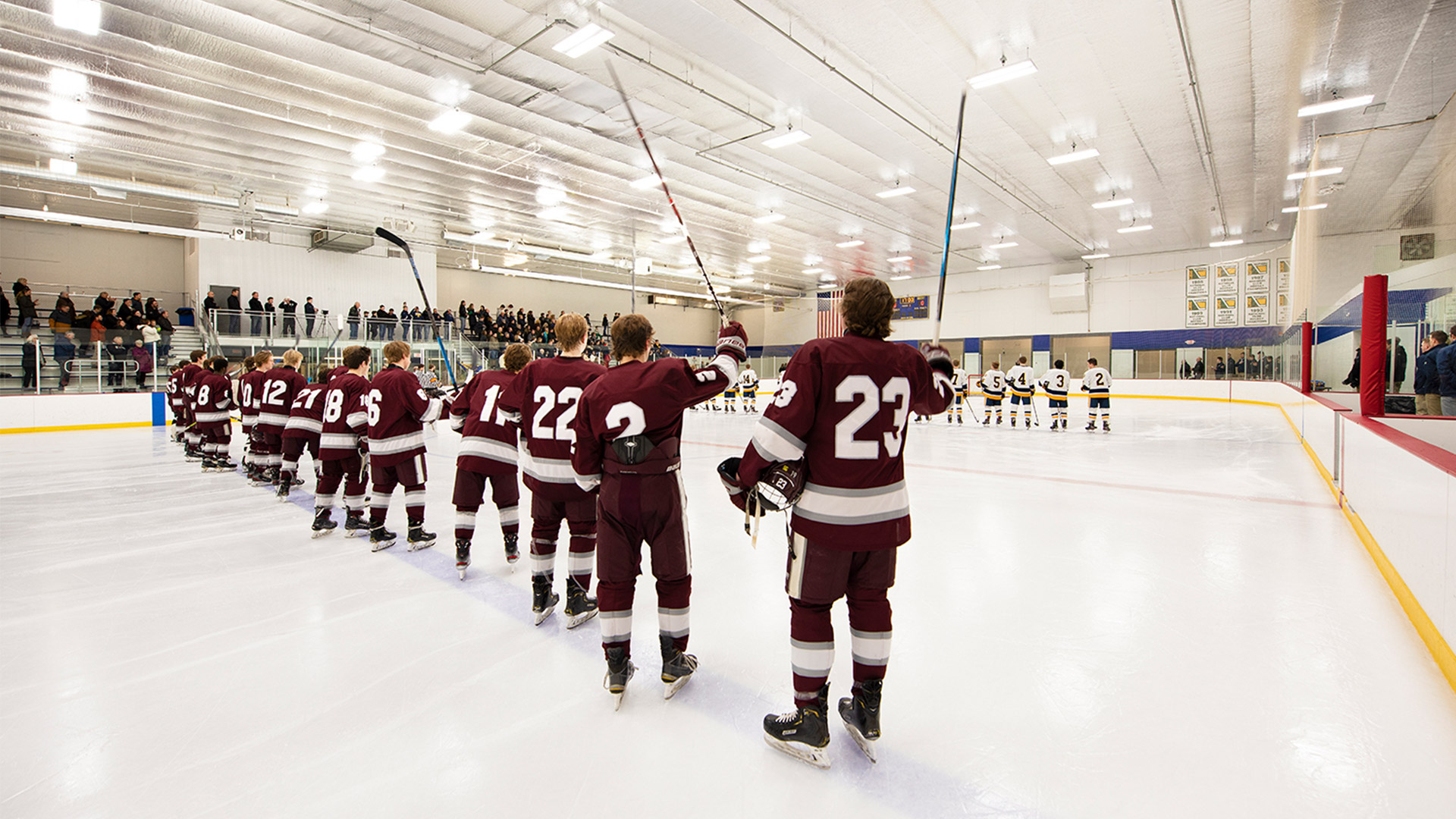 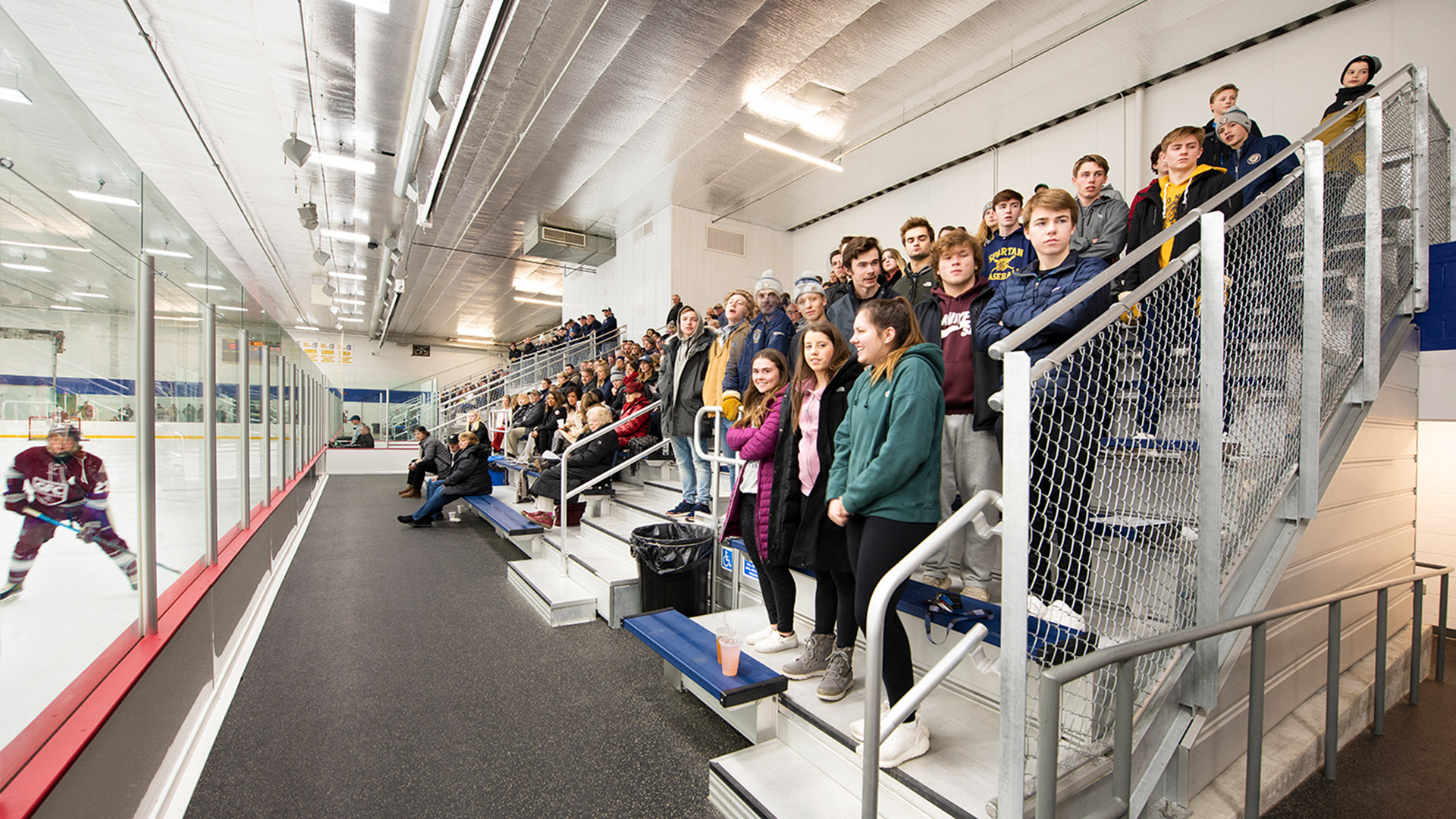 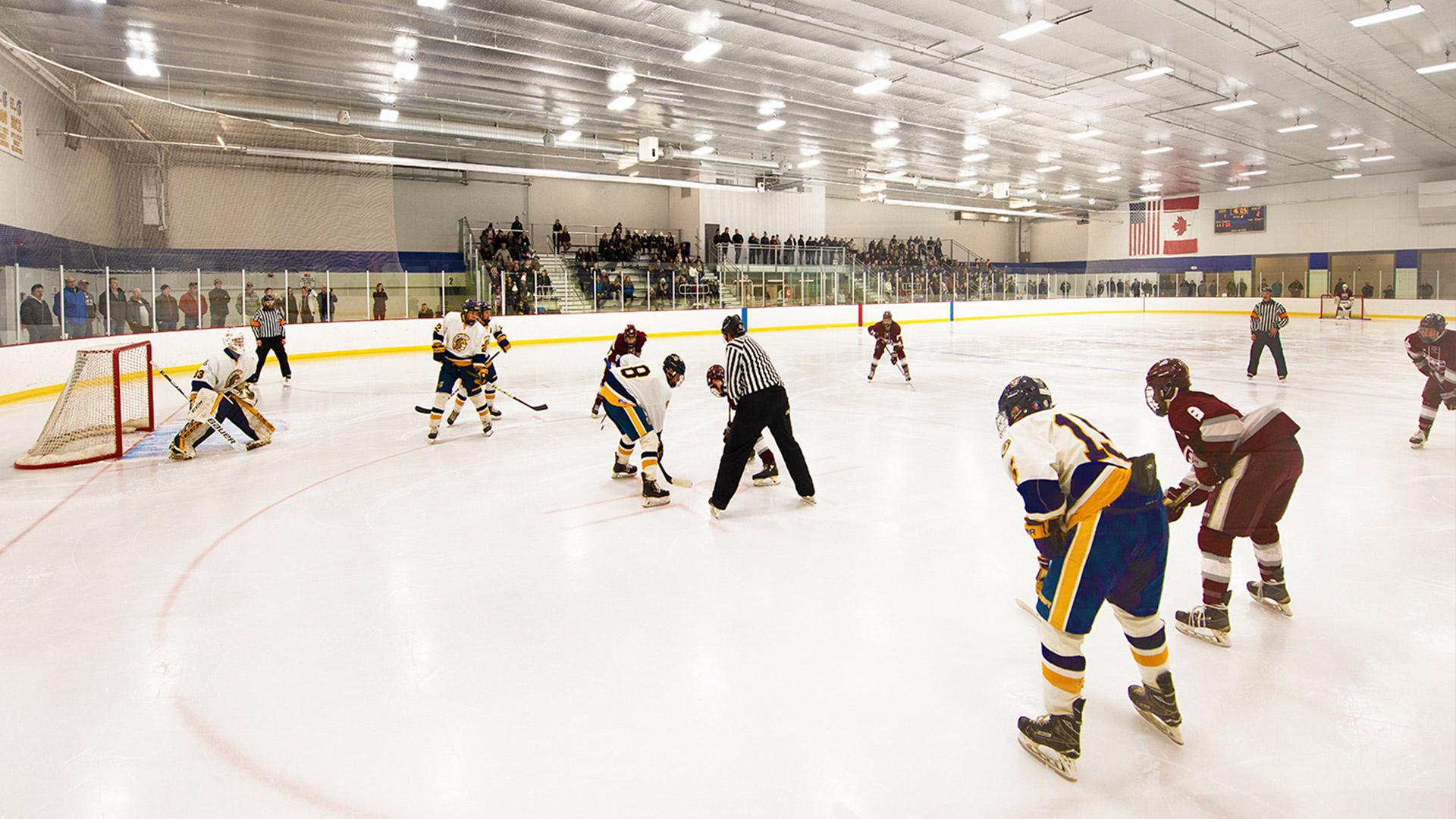 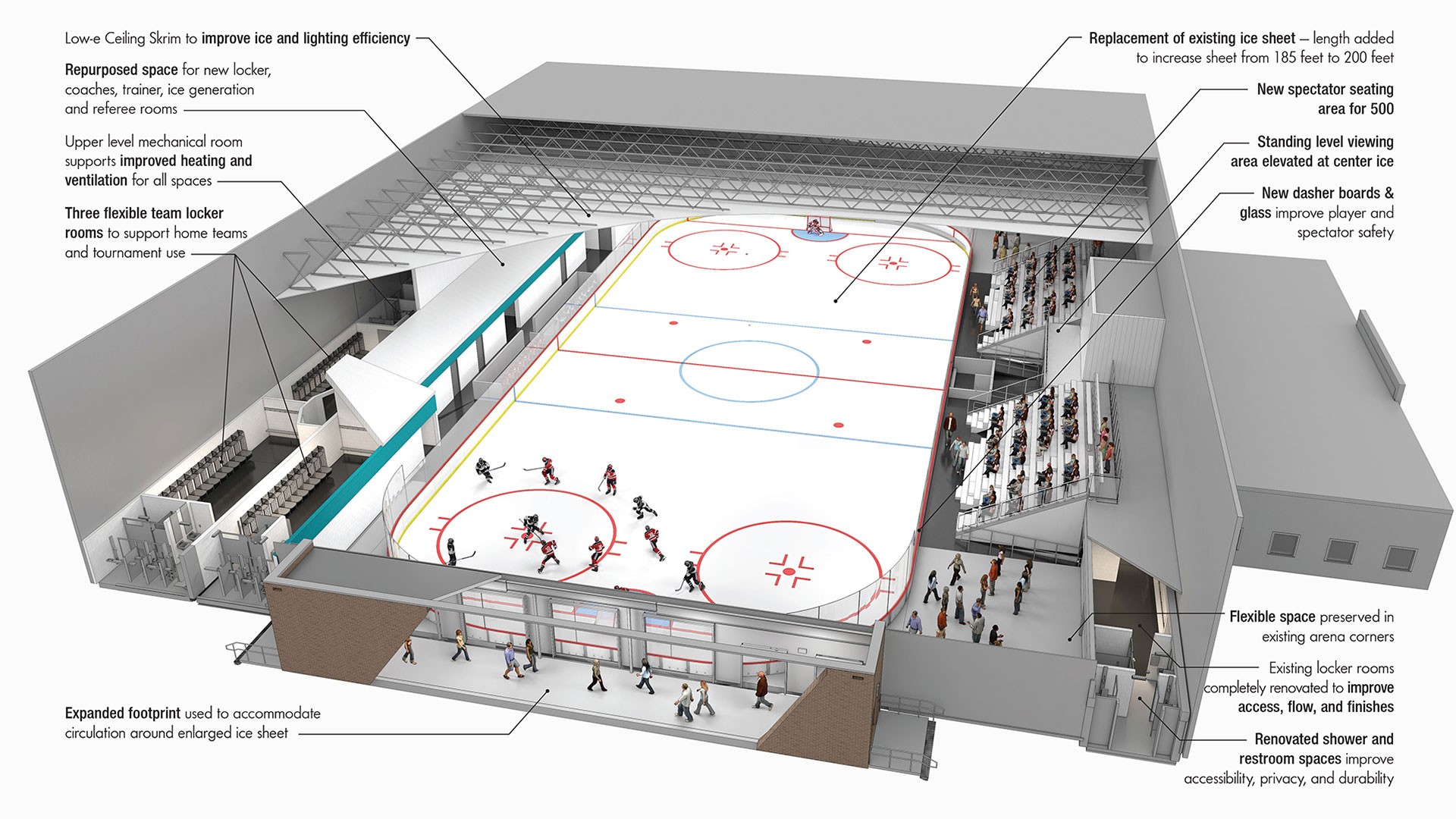 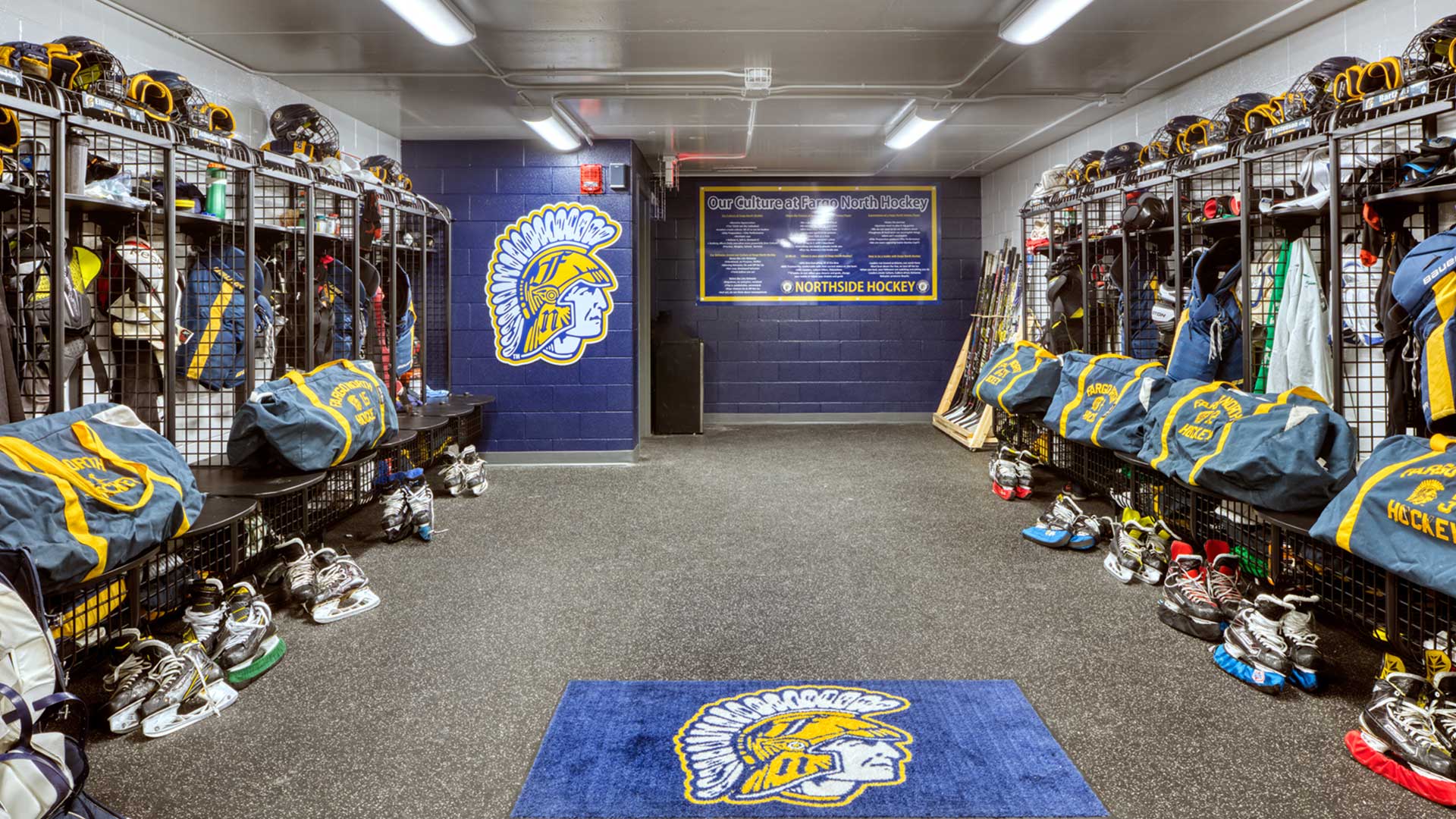 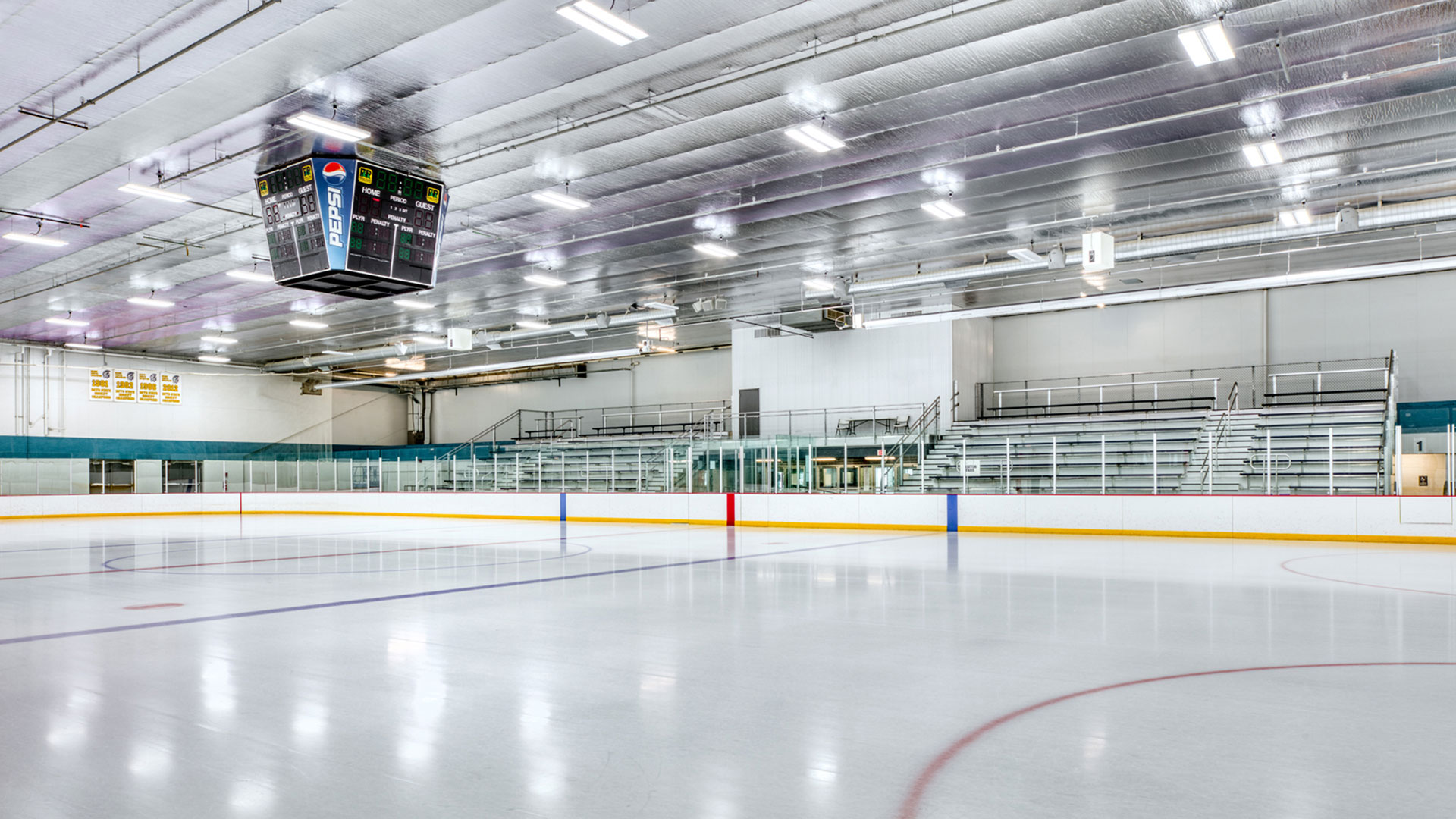 The John E. Carlson Coliseum underwent the most significant renovation and addition it has seen in its 50 year lifespan. Originally built in 1967, the facility was a dedicated hockey arena with capacity for 4,200 fans. In 2015, the Fargo Park District, along with JLG Architects, began planning for the next 50 years for this facility. A complete renovation upgraded all the existing public spaces, locker rooms, and lobby.

A new addition was added to provide a connection concourse outside of the original building footprint as the enlarged rink is nearly as long as the existing building. A low-e reflective film was added to the ceiling to improve the ice system performance, ice quality, and lighting in the building. Finish, lighting, accessibility, and safety upgrades round out the project.